Full Name
Michelle Fang
Job Title
Chief Legal Officer
Company
Turo
Speaker Bio
Michelle Fang serves as Vice President and Chief Legal Officer at Turo, the global leader in peer-to-peer car sharing, a fast growing trend that is
transforming the economics of car ownership and disrupting the traditional car rental industry. She has supported the business’s rapid expansion in the USA, Europe and Canada since joining the company in 2015 and has scaled her team from 0 to 12 during that time. Michelle’s passion for online marketplaces started when she joined eBay in 2006, where she experienced the sense of community and purpose that marketplaces offer. During her 9-year tenure at eBay, Michelle served in a number of leadership positions, including Head of Global Intellectual Property, Head of North American Litigation, and most recently, General Counsel of StubHub. Prior to her marketplaces career, Michelle worked in-house as a lawyer at NBC Universal and at the Quinn Emanuel law firm. Michelle is a graduate of UC Berkeley School of Law and UCLA.

Michelle is a passionate advocate for diversity and inclusion in the legal profession. Michelle founded General Counsel for Law Firm Diversity,
which released a letter earlier this year signed by over 240 GCs and CLOs encouraging law firms to further embrace diversity and inclusion. She is also a founding member of The Law in Technology Diversity Collaborative, which united 7 Bay Area tech companies in 2019 to offer diverse first year law students with employment and mentorship opportunities. Earlier this year, The National Diversity Council named Michelle one of the 50 Most Powerful Women in Technology. She has also been named 2019 Global General Counsel of the Year by the Association of Corporate Counsel and Gender Diversity Lawyer of the Year by Chambers and Partners.
Speaking At
Building Your Online Brand: Leadership in the Digital Age 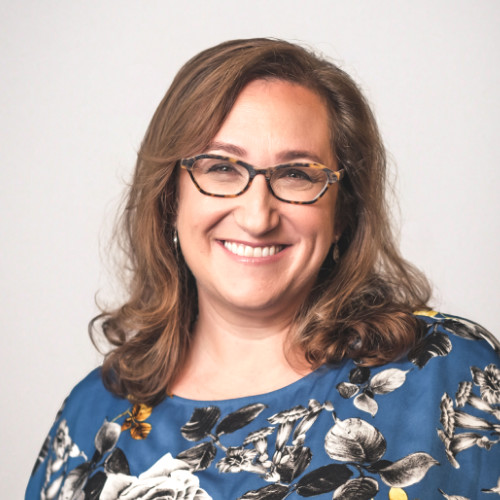