Full Name
Damara Chambers
Job Title
Partner
Company
Vinson & Elkins
Speaker Bio
Damara is a partner in the Washington D.C. office of Vinson & Elkins and co-leads the firm’s National Security and International Trade practice. She advises clients on cross-border investment and national security matters, including national security reviews by the Committee on Foreign Investment in the United States (CFIUS), the Defense Counterintelligence and Security Agency (DCSA), the Department of Energy and other agencies, and on the application of international trade controls, including export controls and economic sanctions.

Damara is recognized in Chambers USA and Chambers Global (2020) for her extensive experience advising clients before CFIUS and advising companies regarding the mitigation of foreign ownership, control or influence (FOCI), obtaining facility security clearances and other compliance matters involving national industrial security regulations administered by the DCSA, Department of Energy and other cognizant agencies. She has been involved in negotiating some of the most significant national security agreements with the U.S. government and has represented clients on a variety of landmark CFIUS and FOCI matters, including Takata in the $1.6 billion acquisition of its assets out of bankruptcy by Ningbo Joyson Key Safety Systems, Midea Group in its $5 billion takeover of KUKA AG, GLOBALFOUNDRIES in its acquisition of IBM’s semiconductor manufacturing division, Stanley, Inc. in its $1 billion acquisition by CGI Group, Temasek Holdings in its multi-billion dollar investment in Merrill Lynch, and The Carlyle Group in its $1.9 billion sale of Standard Aero and Landmark Aviation to Dubai Aerospace Enterprise.
Speaking At
Navigating Global M&A During Turbulent Times 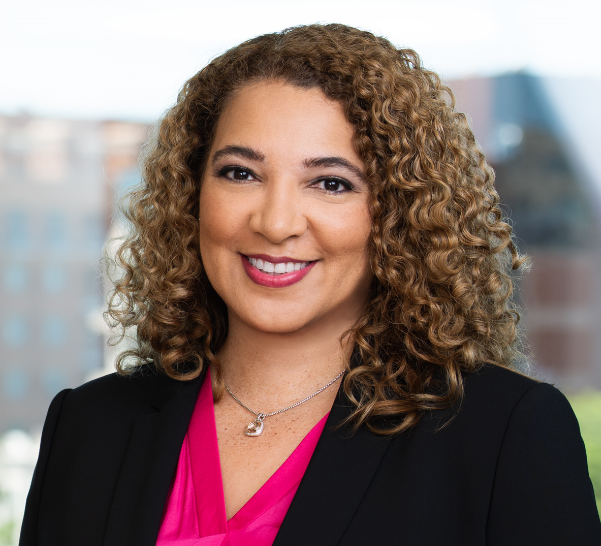