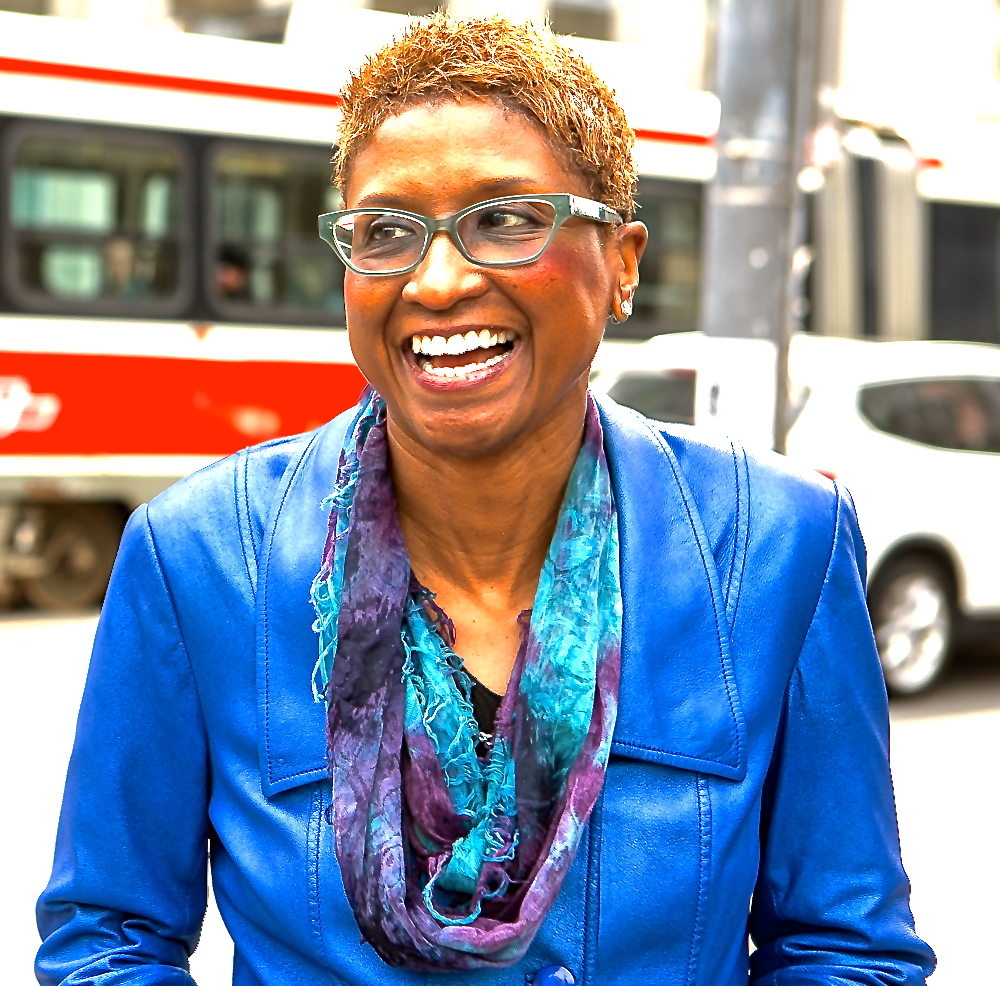 Since leaving Starbucks, Paula Boggs has volunteered for a presidential campaign, serves on for-profit and non-profit boards, raises money in support of causes she champions, gives speeches across the United States and beyond, writes music, co- produces albums for and tours extensively with Paula Boggs Band. In 2013, President Obama appointed her to the President’s Committee on the Arts and the Humanities and in 2018 she received the Seattle Mayor’s Arts Award. Paula Boggs owns several U.S. Copyrights and is a Voting Member of The Recording Academy, Pacific Northwest Chapter.