Full Name
Lucy Fato
Job Title
EVP & General Counsel
Company
AIG
Speaker Bio
Lucy is responsible for overseeing the Global Legal, Compliance and Regulatory groups, as well as Human Resources. Prior to joining AIG, Lucy was Managing Director, Head of the Americas & General Counsel of Nardello & Co., a global private investigative firm, where she remains on the Advisory Board.

Lucy was recognized by Crain’s New York as a 2019 Notable Woman in Law. In 2018, Lucy was included in NACD Directorship magazine’s list of the 100 most influential people in the boardroom community, including directors, corporate governance experts, regulators and advisors. Lucy was recognized in 2017 as an “Outstanding Woman in the Legal Profession” by the New York County Lawyers Association. In 2015 and 2017, she was named by Ethisphere Magazine as one of the “Attorneys Who Matter” for her dedication to furthering corporate ethics. In 2009, Lucy was inducted into the YWCA-NYC Academy of Women Leaders.

Lucy serves on the Board of Directors of Advocates for Children of New York, a non-profit organization that works on behalf of children who are at greatest risk for school-based discrimination and/or academic failure to ensure a high-quality education. She also serves on the Board of Trustees of the Randall’s Island Park Alliance, a non-profit organization that works with the City of New York and local communities to maintain the park for the wellbeing of all New Yorkers. Additionally, she serves as a member of the Board of the Coalition for the Homeless, the nation’s oldest advocacy and direct service organization helping homeless men, women and children. 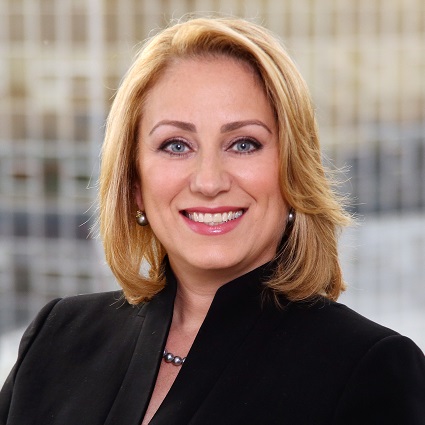