Full Name
Gayle Klein
Job Title
Principal
Company
McKool Smith
Speaker Bio
Gayle Klein is a Principal in McKool Smith’s New York office. She specializes in representing hedge funds, private equity firms, publicly held companies and universities successfully monetizing their assets and investments, principally in the fields of commercial litigation, complex financial disputes, insurance recovery, and patent litigation. As co-chair of the firm’s financial litigation practice, Ms. Klein distinguishes herself as one of the few women leaders in a practice area dominated by men. Ms. Klein’s proven track record of success is hailed by her peers and clients, including being named as a New York “Litigation Star” and one of the “Top 250 Women in Litigation” nationally by Benchmark Litigation since 2015 and among the “500 Best Lawyers in the United States” by Lawdragon since 2013. She is also recognized as a leading lawyer in New York by Chambers USA for Commercial Litigation, where she is one of only five women out of the 64 recognized, as well as for Securities – Institutional Plaintiffs, where she is the only women of the 11 recognized.

Ms. Klein is a standout trial lawyer who recently first-chaired a trial in New York Supreme Court on behalf of a hedge fund against a major international financial institution in which the financial institution is seeking to recover in excess of $700 million dollars from Ms. Klein’s client relating to a failed securitization. She also is the lead attorney representing a number of trustees seeking recovery against major financial institutions relating to residential mortgage-backed securities. Ms. Klein’s courtroom prowess extends beyond breaches of contract and securities; she has tried cases in a variety of substantive areas, from internet software patents to whether a 45-mile stretch of North Carolina’s Yadkin River was navigable at statehood in 1789, in which she ultimately proved her private client owned the rights to the submerged riverbed and the hydroelectric power generated therefrom. 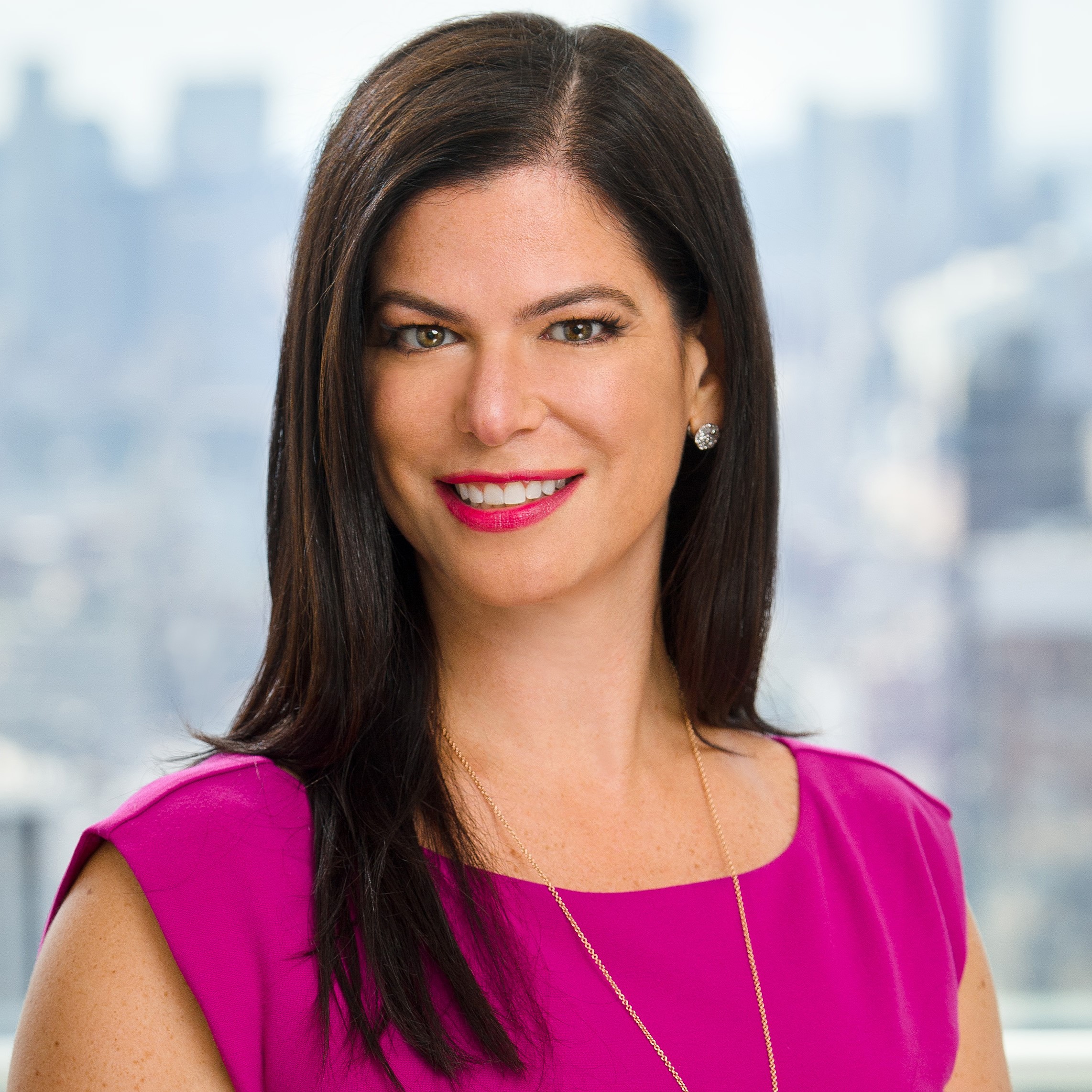