Prior to joining Citigroup, Beth worked for nearly twenty-five years in public service, most notably as Chief Trial Attorney and Team Leader in the Eastern Regional Office of the U.S. Commodity Futures Trading Commission, and prior to that, as a Special Assistant Attorney General in the New York State Attorney General’s Office. Early in her career, Beth taught at New York Law School and for the last ten years, she has taught yearly at the National Institute of Trial Advocacy (NITA).

Beth holds a J.D. from Boston University School of Law and a B.A. from Wellesley College.
Speaking At
502 Avoiding a Financial Crime: What You Need to Know about Anti-Money Laundering Law 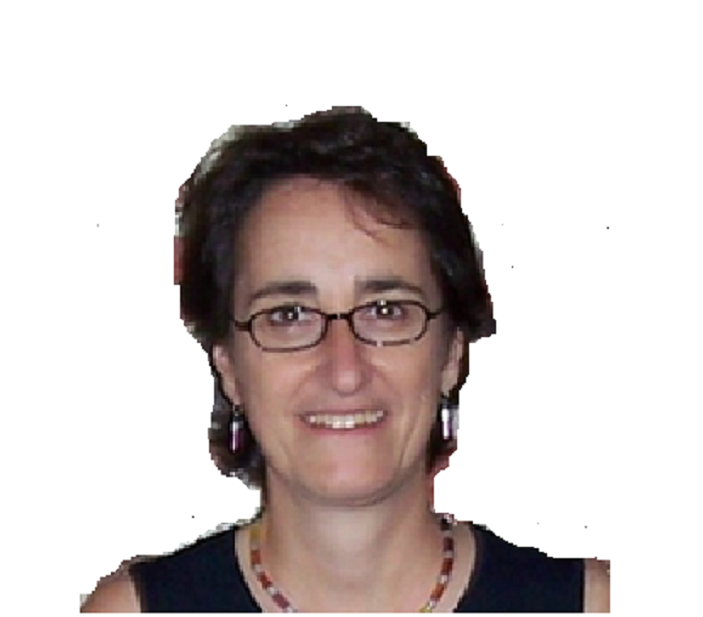