Full Name
Blair Kaminsky
Job Title
Partner
Company
Holwell Shuster & Goldberg LLP
Speaker Bio
A partner at New York-based litigation boutique Holwell Shuster & Goldberg, Blair Kaminsky has a wide-ranging practice focused on complex commercial litigation, representing both individuals and corporations in litigation and investigatory matters frequently touching on large-scale transactions and the financial services industry. She represents Visa in putative nationwide class actions and dozens of individual antitrust actions brought by some of the largest retail merchants in the world, including Target and Amazon. She has also represented HSBC, U.S. Bank, and BNY Mellon in cutting-edge RMBS “putback” cases, which are resolving billions in liability stemming from the bursting of the housing bubble.

Ms. Kaminsky is an equally passionate advocate for pro bono clients. She oversees HSG’s relationship with Her Justice, and organized two HSG-Visa clinics for Her Justice clients seeking uncontested divorces. In an unrelated matter, she advised a college freshman survivor of sexual assault on her rights and remedies under Title IX, guiding her through her University’s investigatory process and preparing submissions to the U.S. Department of Education’s Office of Civil Rights.

She is a member of The American Lawyer’s first-ever Young Lawyer Editorial Board, and was recently named to the first-ever Euromoney Legal Media Group Rising Stars shortlist in the Best in Litigation: General Commercial category and to The National Law Journal’s Elite Boutique Trailblazers List. She also has been named a Woman Worth Watching by Profiles in Diversity Journal, and has been recognized on Benchmark Litigation's Under 40 Hot List since 2017 and as one of Super Lawyers' Top Women Attorneys in the New York Metro Area and as a Rising Star. 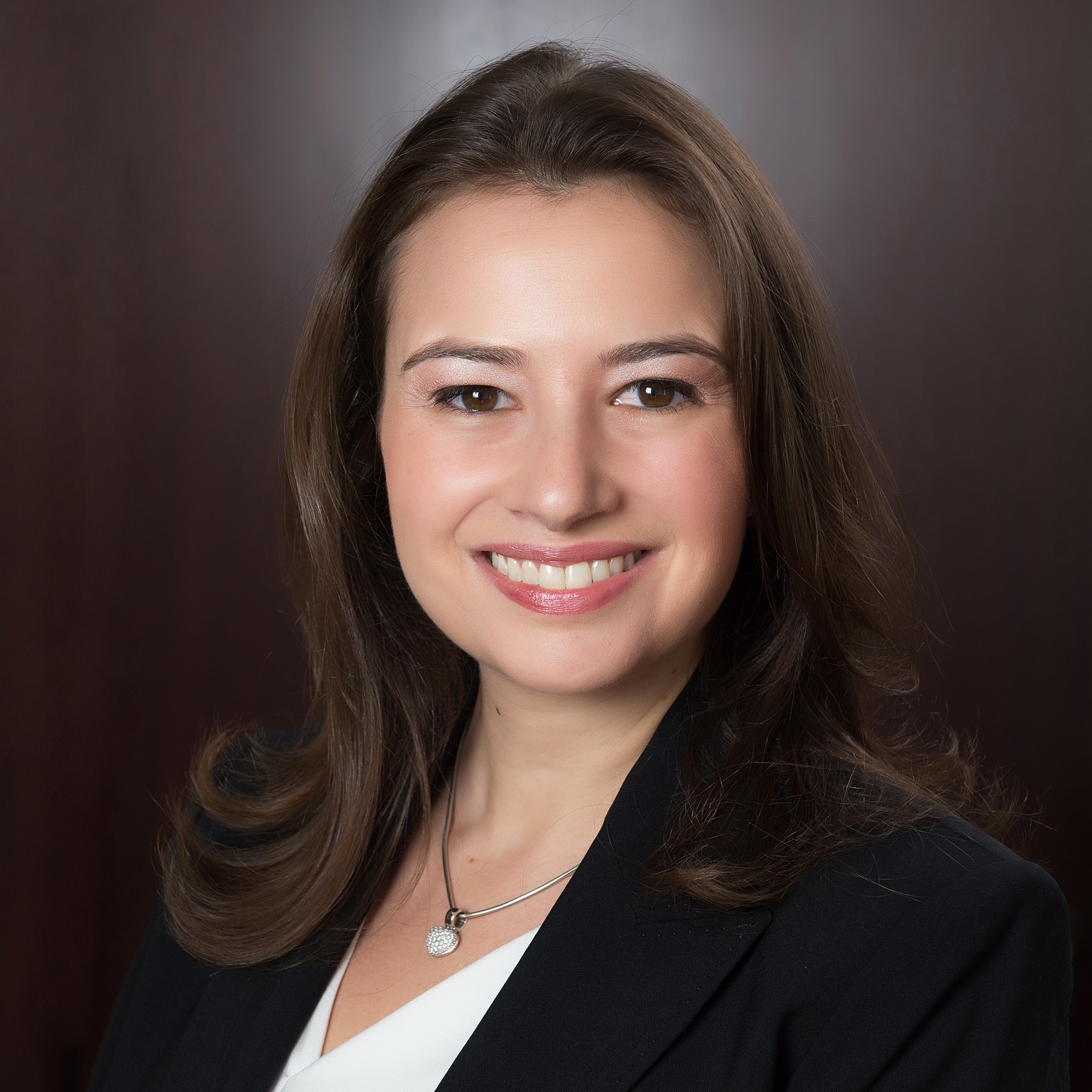