Full Name
Cassie Sadowitz
Job Title
General Counsel
Company
Jacksonville Jaguars
Speaker Bio
At only 26 years old, Cassie Sadowitz became the youngest attorney to serve as general counsel for a professional football team. Now in her fifth season with the Jacksonville Jaguars, Cassie has responsibility for the team’s legal operations and manages transactions, risk management, and compliance for the team. Together with the team’s chief legal officer, Cassie has established a dynamic legal department that embraces the millennial culture and was recognized by the The Daily Business Review as the 2016 Rising Star Award recipient.
In her role, Cassie oversees matters in the areas of labor and employment, litigation, privacy, workers compensation and risk management for the company. In addition to her responsibilities with the football team, Cassie has been involved with the legal strategy and formation of related ventures, including $90 million in stadium improvements covering enhanced premium spaces and the construction of the Daily’s Place amphitheater that launched in May 2017. Cassie also assisted with the formation of Union Jax and serves as a director of the Union Jax Foundation, the team’s London-based international branch of the franchise and supports the growth of American football on a global scale. Other portfolio entities that Cassie supports include All Elite Wrestling, an upstart pro wrestling promotion, TruMedia Networks, a scouting analytics technology company, Bold Events, a Jacksonville-based entertainment company, and Iguana Investments, a real estate venture currently driving a $2 billion development project in downtown Jacksonville.
Prior to joining the Jaguars, Cassie worked as Associate Counsel for the Tampa Bay Buccaneers and began her legal career as an intern with the Los Angeles Angels of Anaheim. In addition to her legal career, Cassie brings 10+ years of media and technology experience to the table, as she serves as Co-Founder and President of a web development and consulting agency, Spysie Tech.
Cassie received her JD from California Western School of Law and a Bachelor’s Degree in Journalism and History/Political Science from Rutgers University. Cassie was named California Western’s Rising Star for 2018. She also was the founding chairperson of the social media subcommittee of Association of Corporate Counsel’s Sports & Entertainment Network. Cassie also serves as a founding member of the YMCA Blue Ridge Leaders’ School Tech Council, where she volunteers her time developing technology strategy and leadership curriculum for an annual teen leadership conference.
Speaking At
GC and the CMO: Successful Partnerships 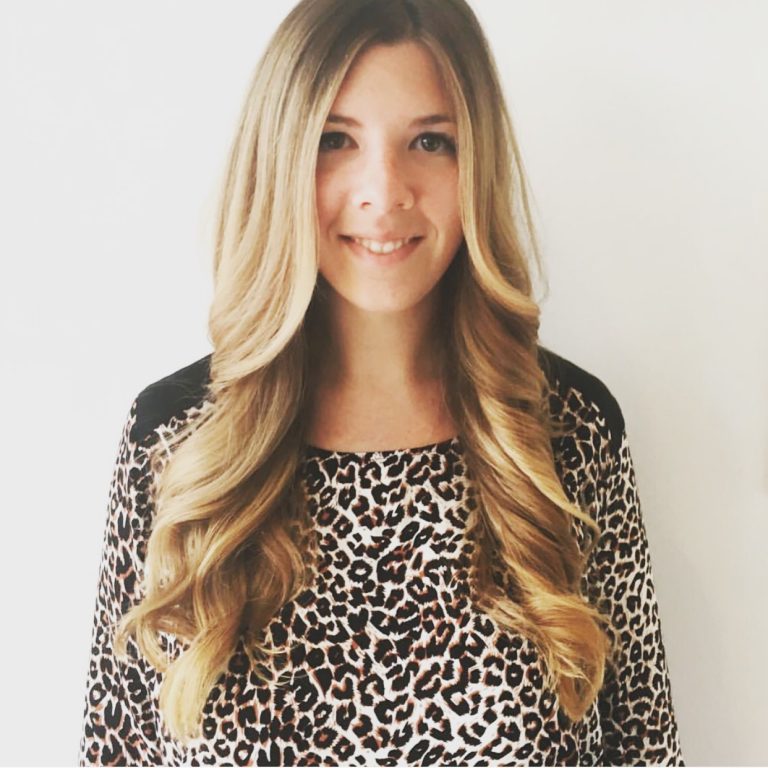