Justin spent about a decade with Skadden, Arps, Slate, Meagher & Flom LLP before starting and running his own practice for several years. He has extensive experience in domestic and cross-border litigation, domestic and international arbitration, internal and government investigations, as well as a host of commercial and transactional matters ranging from due diligence and transactions to contract negotiation and corporate advisory services.

Justin is President of the Dartmouth College Class of 1996, having previously served as its 20th Reunion Chair. He also previously served as Chair of the Chicago Bar Association Young Lawyers Section and as the ex officio Chair of the Public Interest Law Initiative Alumni Leadership Council. Justin has also held a variety of leadership posts with various associations and non-profit organizations. 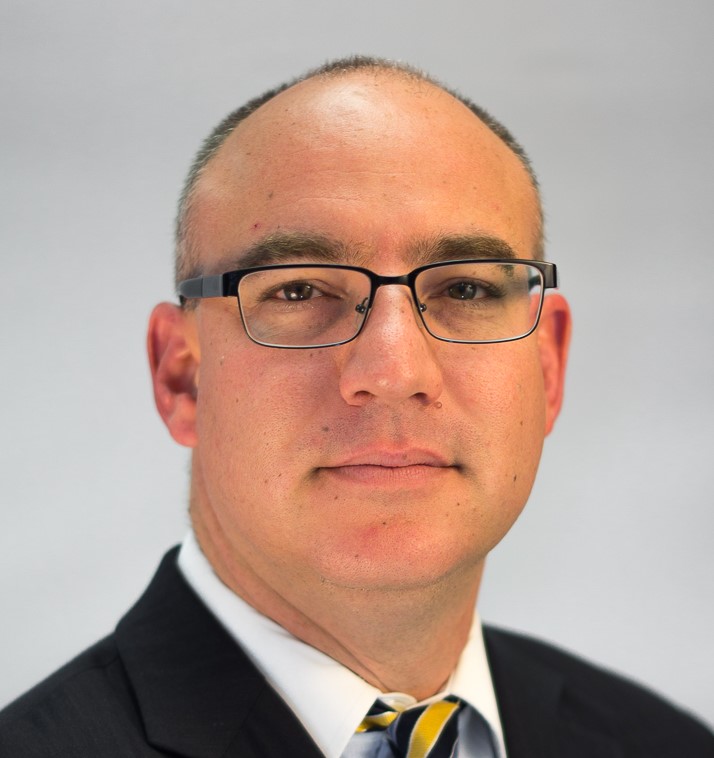