Keys joined Exelon’s predecessor company as a litigator in February 1998. He worked for several years in the Exelon Nuclear subsidiary before returning to corporate functions. Keys has led Exelon’s enterprise-wide compliance and ethics programs since 2007, including the integration of both Constellation and Pepco Holdings, Inc. into company’s framework.

Keys remains actively involved in numerous industry and professional organizations. He serves as Chair of the Corporate Governance, Compliance and Ethics committee of the American Bar Association’s Infrastructure and Regulated Industries Section (IRIS), is a member of the Edison Electric Institute (EEI) Law Cybersecurity group, and participates on the KPMG Chief Compliance Officer Exchange.

Keys became a member of the board of YWCA Metropolitan Chicago in September 2014. He has served as a founding board member of the Naperville (IL) Boys & Girls Club since 2009. 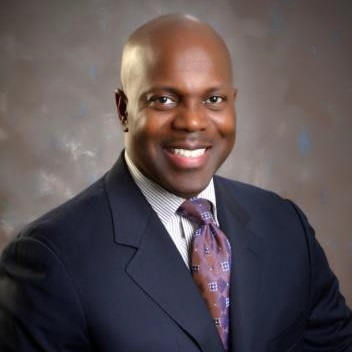