Prior to joining Caterpillar, Ms. Collins served as Lead Counsel, Autonomous Systems Division, at The Boeing Company. She also previously served from 2012-2018 as a Board Member of the Privacy and Civil Liberties Oversight Board, a national security oversight agency. She was unanimously confirmed to that position by the U.S. Senate in August, 2012 and again in May, 2014. 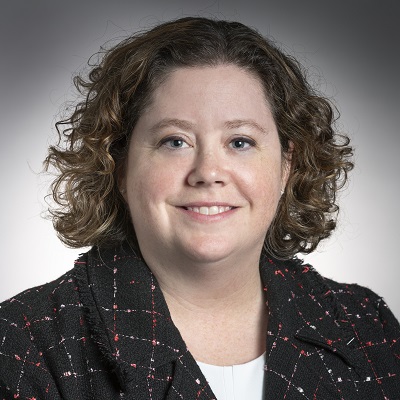