Roger has substantial international trade experience in the private industry. His international experience has spanned the globe to include Asia, Australia, Europe, the Middle East, Africa, Central and South America and the Caribbean.

Earlier in his career, Roger was a senior executive for H2O Plus, Inc., a Chicago-based manufacturer and specialty retailer of personal care products. Roger established its International Division and served as President of the Division. Roger strategically planned the Company’s worldwide growth and was very involved in marketing and brand development initiatives that resulted in worldwide expansion and brand recognition on six continents.

Roger also actively practiced law for many years and served as Senior Vice President, General Counsel and Secretary for H2O Plus.

Prior to joining H2O Plus, Roger was associated with several U.S. Fortune 500 companies and a major law firm based in Chicago as a lawyer with broad-based corporate legal experience.

Roger graduated from Cornell Law School where he received a J.D. degree and was published in the Cornell Law Review. Prior to law school, he attended the University of Pennsylvania where he graduated Phi Beta Kappa and Beta Gamma Sigma in a dual degree program from the Wharton School of Finance and the College of Liberal Arts.

Roger is a member of numerous legal and international organizations. He serves on the Advisory Board of The International Import-Export Institute, the Illinois District Export Council (under appointment by the U.S. Secretary of Commerce), the Faculty of SuperConference for Corporate Legal Executives, and the Board of Directors of the U.S.-India Midwest Chamber of Commerce.

In 2005, the U.S. Secretary of Commerce Carlos Gutierrez presented Roger with the President’s “E” Certificate for Exports, the highest government award recognizing contributions to U.S. exports. Also in 2005, Roger chaired a roundtable discussion on free trade agreements with Secretary Gutierrez in attendance. In 2004 Roger was awarded by U.S. Secretary of Commerce Donald Evans with an Export Certificate of Achievement for the State of Illinois. He has also published numerous articles in international law and business journals, and has served as a keynote speaker at various global conferences and universities. 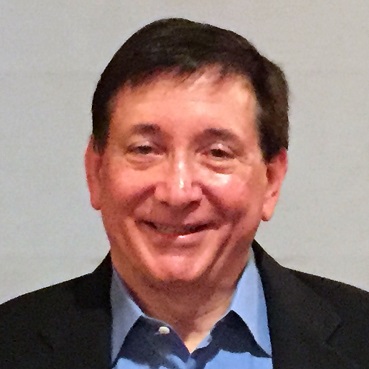