Nasser Ali Khasawneh is co-head of the global Technology, Media and Telecom (TMT) Sector of Eversheds Sutherland. He also serves as the Chairman of the Middle East, UAE managing partner and is based in the Dubai office.
He has 23 years’ experience, both as in-house counsel and in private practice. Nasser has acted for leading regional and international companies in various sectors. He is primarily focused on two areas: commercial/TMT and disputes. Nasser has represented some of the world's largest information technology, media and consumer companies, advising them on various commercial, licensing, cloud computing, IP rights, labour law, and other issues. As for his disputes work, Nasser has acted as counsel and as arbitrator in major arbitration cases in various sectors. He is also a domain name panellist with the WIPO Arbitration Centre and, in that capacity has adjudicated numerous domain name disputes. He has also acted as counsel in such disputes.
Nasser plays an active role in the legal community and has been very active in the International Bar Association (IBA), having served as Co-Chair of the IBA’s Arab Regional Forum for many years, up to December 2018. He has been a guest lecturer at over one hundred conferences organized by the Business Software Alliance, WIPO and various other organisations in the Middle East and Europe.
He has a BA in law from the University of Oxford and an LLM from the University of London. Nasser is a Licensed Legal Consultant in the Emirate of Dubai, United Arab Emirates, and is admitted to practice in the State of New York. He is also a registered Foreign Lawyer with The Law Society in England and Wales. 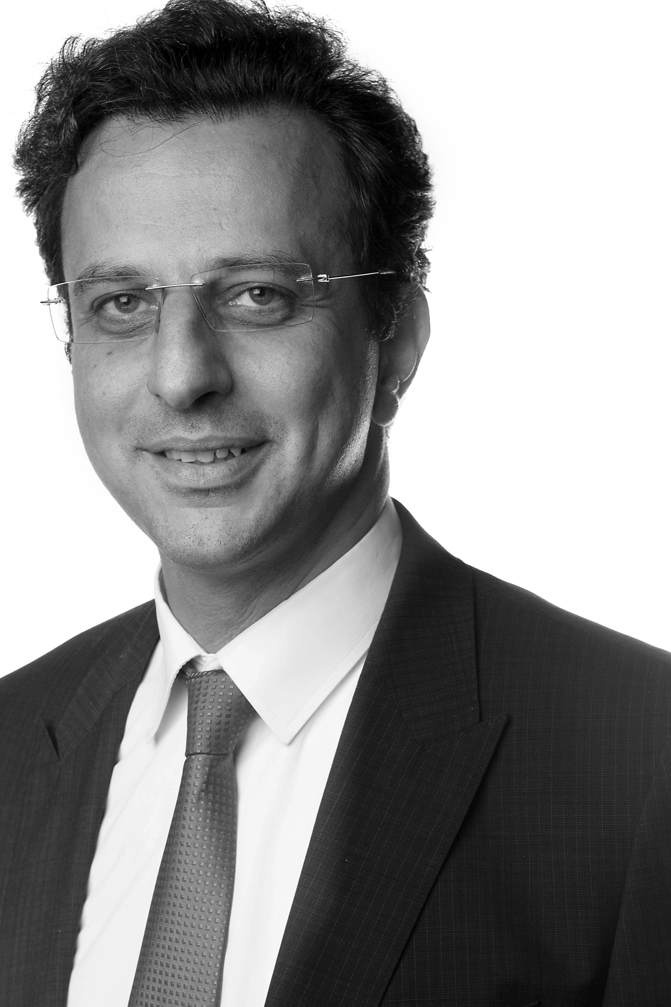