Full Name
Gregor Pannike
Job Title
Group Head of Legal
Company
Easa Saleh Al Gurg Group
Speaker Bio
Gregor Pannike obtained his degree Master of Laws from the Johann Wolfgang Goethe University in Frankfurt am Main and from the Ministry of Justice of Baden Wuerttemberg in Germany after finalization of his legal clerkship at the district court of Freiburg i. Brsg./Germany. He completed his LL.M. studies at Suffolk University Law School in Boston, Massachusetts, where he was awarded the academic degree Master of Laws - LL.M. in U.S. and Global Business Laws. Since 2007 Mr. Gregor Pannike is admitted to the German Bar Association in Freiburg i. Brsg./ Germany allowing him to practice law in Germany. In 2018 he graduated from the London Business School where he was awarded the degree Executive Master of Business Administration (EMBA).
During his studies he gained significant knowledge as a long-term Research Associate with Kübler Law Firm in Frankfurt am Main/Germany in the legal fields of Insolvency Law, Corporate- and Commercial law and Banking Law. Further, during his legal clerkship in 2007 he worked as a junior lawyer for the German Ministry of Foreign Affairs in the German Embassy in Sana`a in Yemen with great exposure to public and international law.. In 2008 he started his career in the Law Firm of Reissmann & Hitzfeld in Germany and worked in the field of commercial and labor litigation, Corporate and commercial law. Later he joined the law firm Meyer-Reumann & Partners in Dubai where he was among other responsibilities managing as legal Coordinator the offices in Egypt, and finally being responsible for the Meyer-Reumann & Partners Dubai head office as Director. In 2012 he joined Easa Saleh Al Gurg Group L.L.C in Dubai as Group Head of Legal establishing and managing the Group legal department consisting of 8 lawyers. 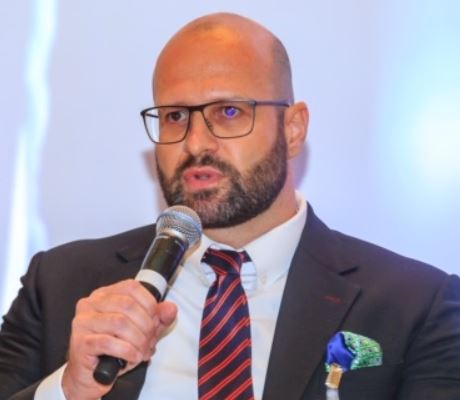