Full Name
Commissioner Liza Carver
Job Title
Commissioner
Company
Australian Competition and Consumer Commission
Speaker Bio
Liza Carver commenced her role as Commissioner on 1 March 2022. Liza brings a wealth of experience from her career as a lawyer, including from her former role as Partner of Herbert Smith Freehills. Liza is widely recognised as one of Australia’s leading competition law and regulatory specialists.
Liza chairs the Enforcement Committee, and is a member of the Communications, Mergers, Infrastructure, compliance and Product and Safety committees. She is also on the Digital Platforms Inquiry Board.

Liza was also a non-executive Director of the NSW Rail Access Corporation, RailCorp and AirServices Australia.

Liza’s combined experience from her time in private practice and working at the ACCC and the Australian Energy Markets Commission, has provided her with a strong insight into competition law.
Speaking At
Outlook Panel | When the Regulators Come Calling: Understanding Enforcement & Compliance Priorities of the Future 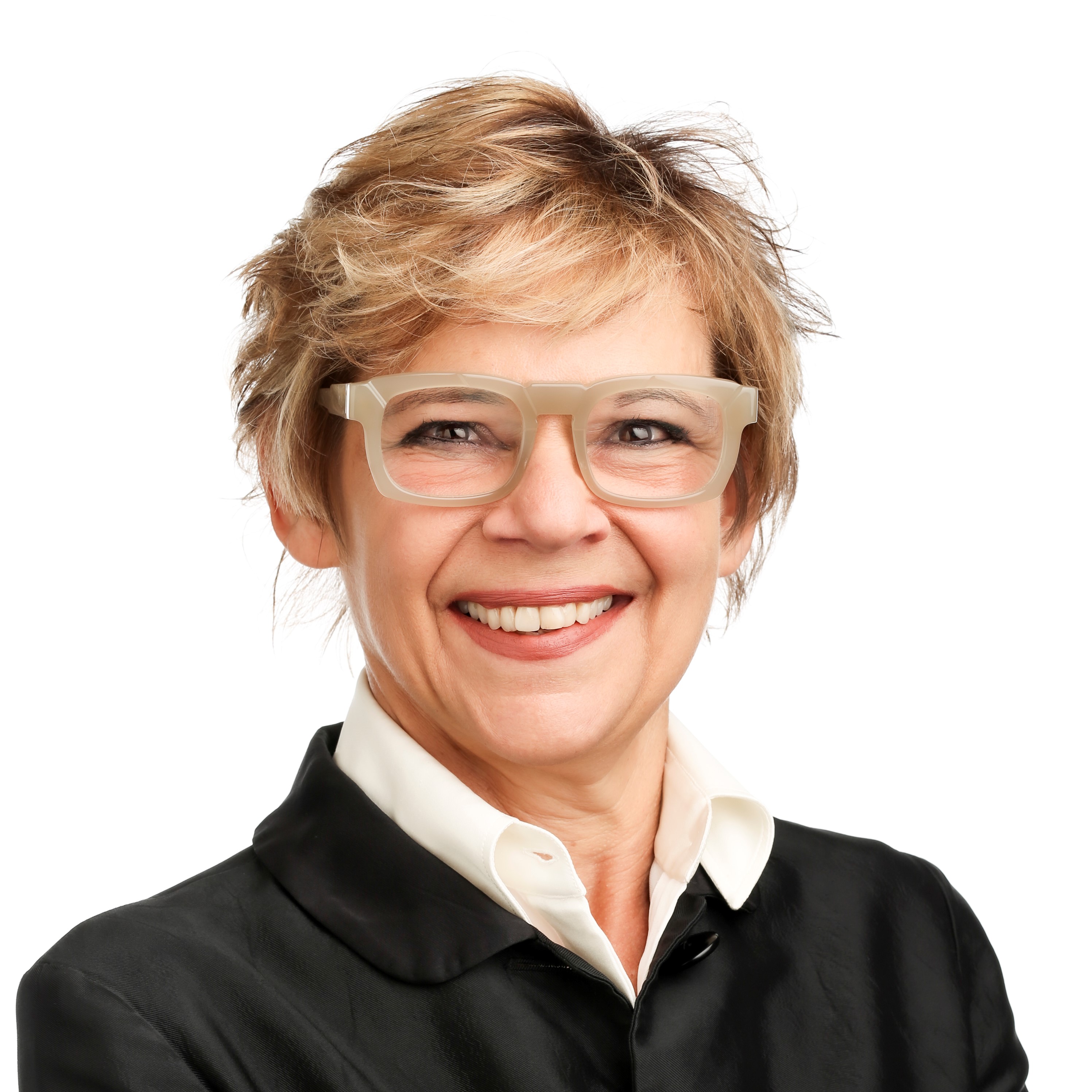