Full Name
Hon Marilyn Warren AC QC
Job Title
Former Chief Justice and former Lieutenant Governor of Victoria
Speaker Bio
The Hon Marilyn Warren AC QC is the former Chief Justice of Victoria (2003-2017) and former Lieutenant Governor of Victoria (2006-2017). At the time she stepped down from the Supreme Court, she was the longest serving of the then state and federal Chief Justices. Earlier she was a Judge of the Supreme Court of Victoria (1998-2003), including sitting as the Judge in Charge of the Commercial List and the Corporations List (now combined as the Commercial Court). 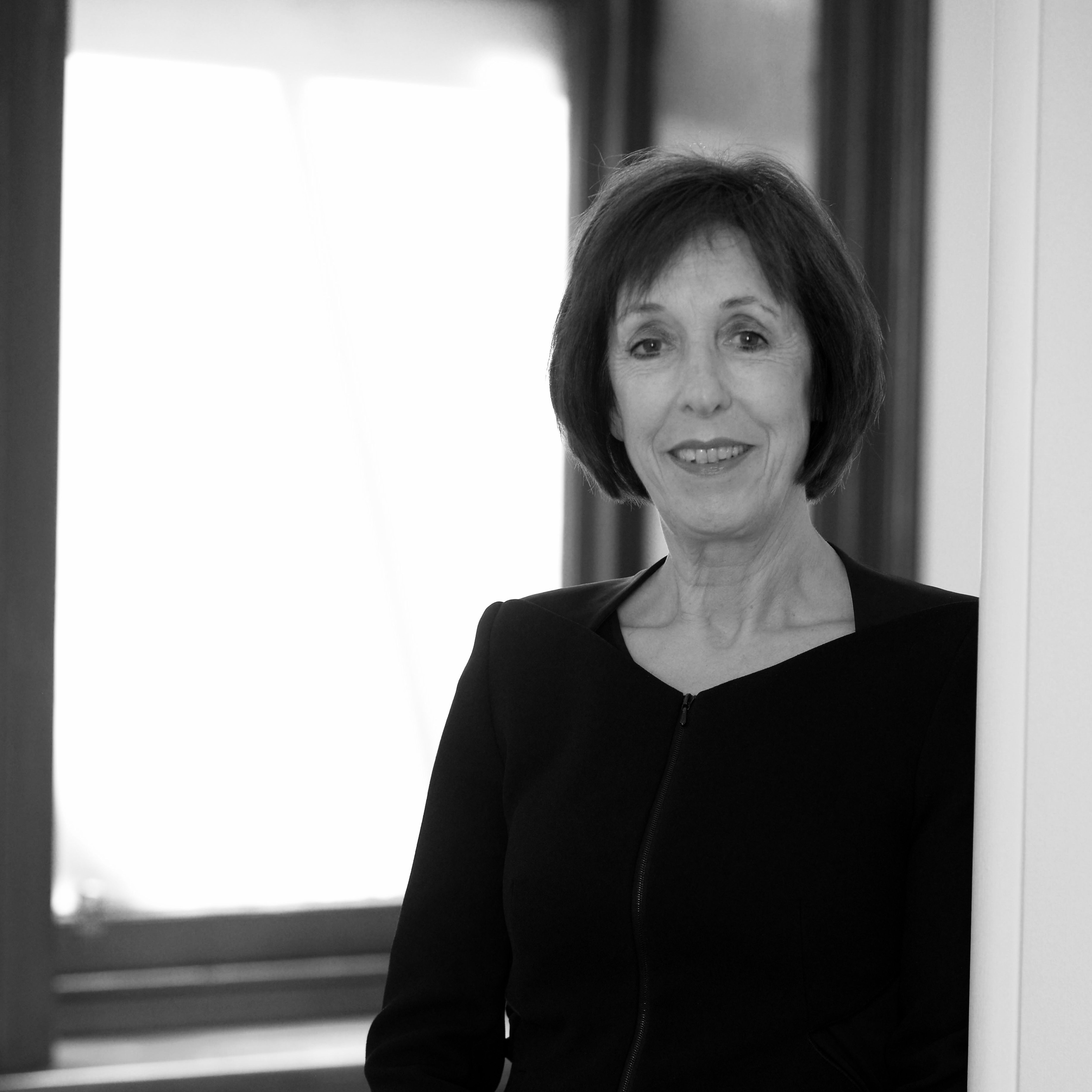