Michael Tidball has worked in both the government and business sectors in Australia, working in strategic management and senior policy advisory roles. He has also served as Special Advisor to the Public Accounts Committee of the New South Wales Parliament.

Mr Tidball has a strong background in professional services and legal sector administration. He was appointed Chief Operating Officer of the Law Society of New South Wales in 2004, and has led many of its initiatives to position it as one of the of the largest, most resilient and successful voluntary direct membership regulating Law Societies internationally. Among the key reforms during his tenure have been the lead role played by the Society in the move to a national legal services market in Australia, the development of segmented approaches to respond to the different needs of private in-house and government lawyers, as well as a range of legal policy reforms. These have embraced representational responses to diverse reforms including personal injury, business law and litigation and dispute resolution. A current key focus is leading the Society to respond in its service offering to the forces of innovation, disruption, technology change and artificial intelligence.
Speaking At
Opening Remarks from Chairman
Opening Remarks from Chairman 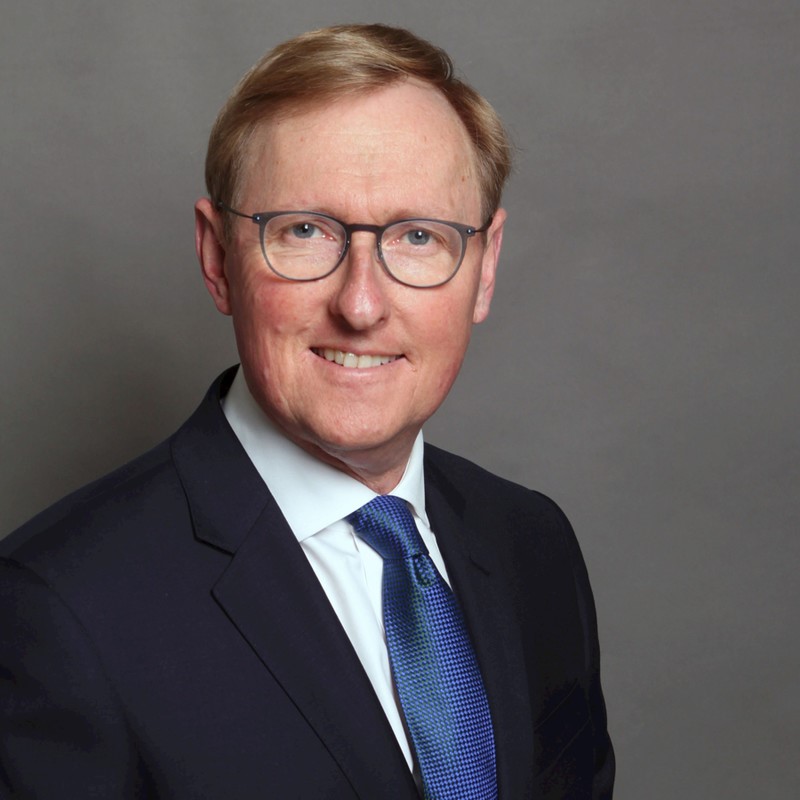