Nigel Bond is the General Counsel, Consumer, Business & Wealth at Westpac covering a number of areas including BT, Retail & Business Banking. Before Joining Westpac in 2014, Nigel spent 81⁄2 years with The Royal Bank of Scotland in both London and Sydney. While with RBS he occupied a number of roles including Asia Pacific General Counsel and Head of Legal Australia, before that he worked for both Clifford Chance and Freehills. Nigel has a Bachelor’s of Science (Neurobiology/Psychology) and Law (Hrs) from the Australian National University. 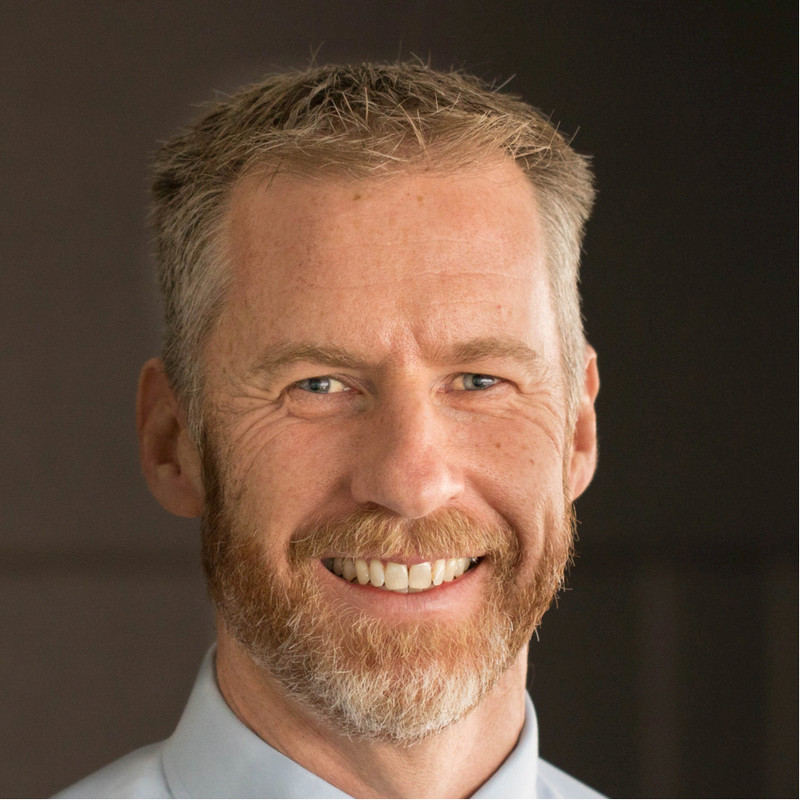