Maha left the corporate world to establish a headhunting consultancy, MD Selection, which is in its 23rd year of existence. Many C-suite executives and General Counsel have been appointed through MD Selection.

Because of her legal background, a special area of focus for Maha has been the legal sector and she established The Legal Locum Network (LLN) in 2001.

LLN is a network of high calibre commercial lawyers whose skills are outsourced to corporates and firms on a short-term basis. As its blue-chip clients will attest, LLN has proved to be a highly effective solution for legal teams which are temporarily stretched and in need of bolstering.
Speaking At
Attracting & Developing Top Legal Talent 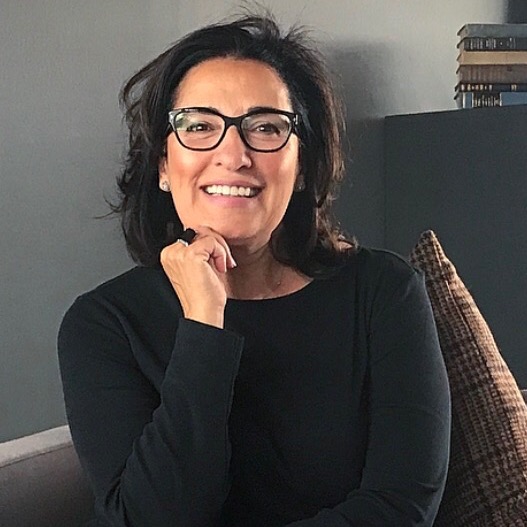