Bjarne leads a worldwide team of legal professionals and is passionate about developing a diverse, proactive, connected, commercially curious, and metrics-driven culture.

He is also a Non-Executive Director of Mowi ASA, one of the largest seafood companies in the world and the world's largest producer of Atlantic salmon.

Bjarne is the author of "Building an Outstanding Legal Team" (2017 Globe Law and Business), a critically acclaimed book. He has received numerous honors and awards, including the Burton Awards (Legends in the Law), General Counsel of the Year (in 2018 and in 2017), and has twice been the graduation speaker at The London School of Economics.
Speaking At
Beyond Legal: Human Centred Skills for In-house Lawyers 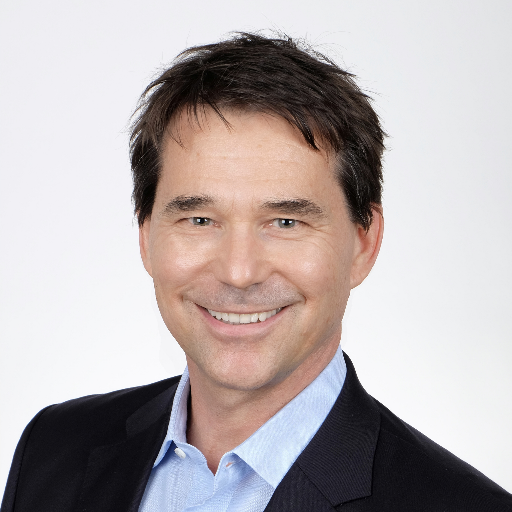