Full Name
Dr Azeem Ibrahim
Job Title
Research Professor at the Strategic Studies Institute, US Army War College and a Director at the Centre for Global Policy in Washington DC
Company
-
Speaker Bio
Dr Azeem Ibrahim is Executive Chairman of The Scotland Institute, a Fellow and Member of the Board of Directors at the Institute of Social Policy and Understanding and an international advisor on policy issues.

“Just reading a list of Azeem Ibrahim’s achievements is exhausting,” declared Scotland’s Sunday Post of this multitalented whiz kid who has already packed a number of careers into one. Still only in his mid-thirties, this globetrotting entrepreneur, philanthropist and scholar is building a formidable track record as a brilliant polymath and adviser to world leaders.

Born and raised in Scotland, Azeem moved from teaching himself to spot good investments in the newspapers he read in his father’s shop to a fast-paced business career. Possessed with an unstoppable work ethic, he set up a series of innovative finance companies in three continents, all before his 32nd birthday. By 2006 he was the youngest person on both the Sunday Times Scots’ Rich List and Cater Anderson’s UK Power 100 list, which called him “one of the most influential and highest achieving people in Britain.”
His commitment to relentless goal setting and challenges led him to a seven-year commitment as a reservist in the IV Battalion Parachute Regiment — the British army’s elite airborne infantry. An equally intense passion for education earned him three Master’s degrees and a PhD in Geopolitical Strategy from the University of Cambridge.

The academic world has taken notice of his accomplishments. Glasgow Caledonian University honoured him with an honorary doctorate. He received appointments from institutions as prestigious as Harvard University where he served as a research scholar at the International Security Program at the Kennedy School of Government. He was selected as a member of the University of Chicago’s Harris School of Public Policy’s Dean’s International Council and as a member of the Board of Directors at the Institute for Social Policy and Understanding. Yale University chose him as an ‘Emerging World Leader’ as part of their World Fellows Program. The World Economic Forum named him a ‘Young Global Leader’ and the LSDP European Social Think Tank tapped him as a ‘Top 100 Global Thinker’. Azeem’s columns are regularly published around the world, and can be read in Foreign Policy, The Scotsman and the Sunday Herald, The Middle East Times, The Huffington Post, Chicago Tribune and the LA Times.

Azeem devotes much of his time to his own charities. In addition to his community grant-giving foundation, he has founded charities that tackle problems as diverse as family and marriage breakdown in Scotland and providing clean drinking water in disaster areas.

A gifted and respected counsellor, he has offered strategic advice to a number of world leaders, on topics ranging from anti-radicalization to improving social mobility and national competitiveness. Most recently, he has been invited by Pakistan’s Imran Khan to advice on policy development.

• The Prime Minister of Turkey on how to attract more investment into Turkey from the Gulf Sovereign Wealth funds.

• The British Parliament on Reducing Terrorism in the Long Term.

• US Senate Foreign Relations Committee on reforming how US gives aid to Pakistan.

• The First Minister of Scotland on how to maximise Scotland’s competitive potential. 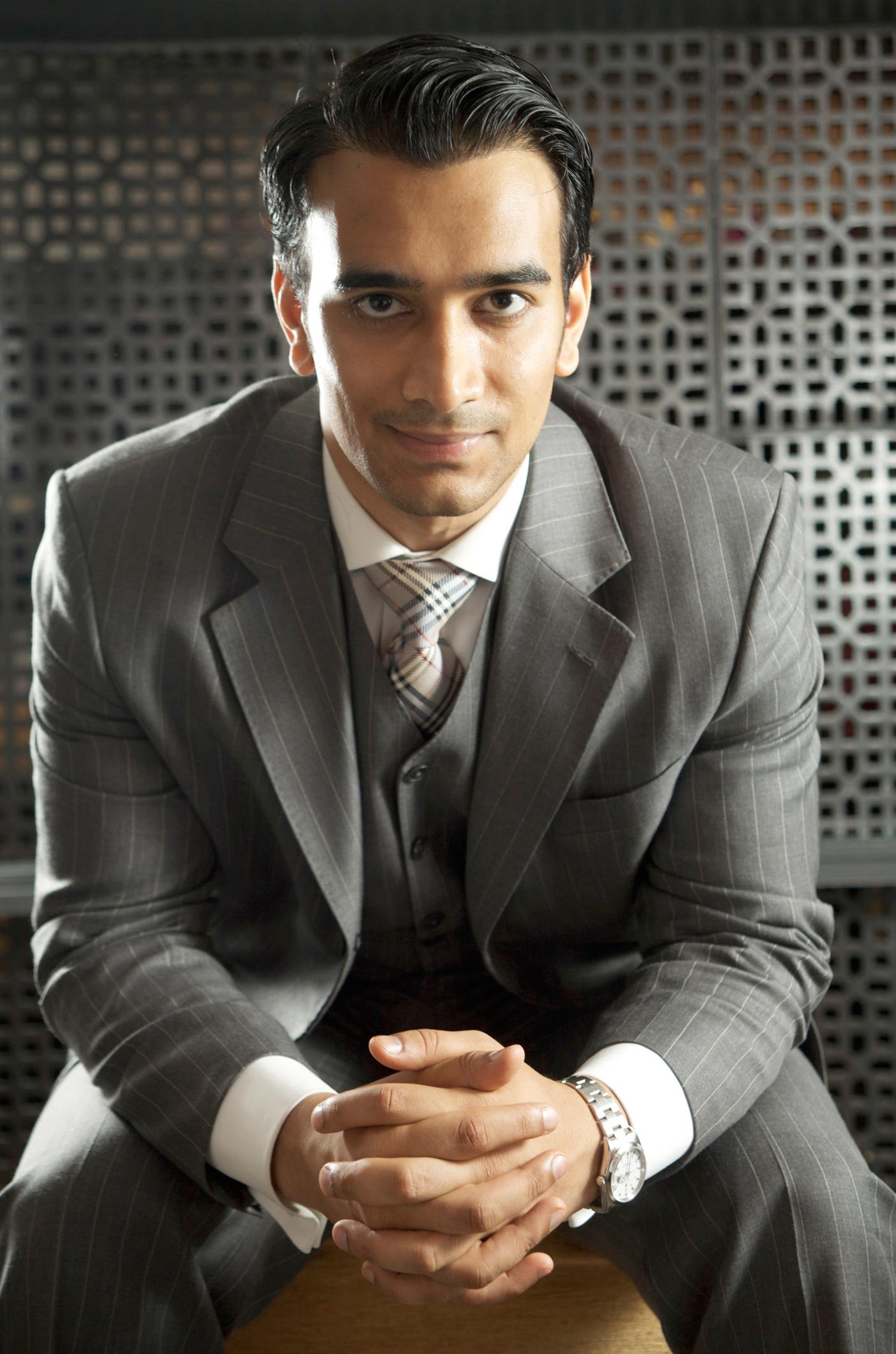