Since retiring from alpine skiing after Sochi in 2014, she has spent her time challenging herself
partaking in the Worlds Toughest Ski Race in Greenland in March 2015, 100 mile road race Ride
London and other sporting endeavours whilst in 2021 being promoted to lead presenter of BBC’s
Ski Sunday TV Show, alongside Ed Leigh and fronting the BBC OLympic Coverage. In 2018 she
was the Winter Sports Expert alongside Clare Balding for BBC’s award winning Winter Olympic
Coverage watched by over 52 million viewers, for the Beijing 2022 coverage the BBC had even
more viewers!

Alongside this, Chemmy created the initiative X-Elle, to develop young girls confidence in and
through sport with United Learning and toured the UK visiting schools with an eventual reach of
impacting the lives of 10,000 young girls.

She is also a prominent public speaker and host, touring the world relaying her inspirational story
of overcoming adversity (49 broken bones including her neck when she was 11 and her leg which
required over 1028 minutes of surgery) traveling all around the Uk and to Dubai and Rwanda,
including speaking in the highly esteemed Oxford Union Chamber.

As a very proactive Ambassador for Right To Play each year she host charity events including The
Big Red Ball which in one evening alone raised a massive £650,000 for areas of conflict resolution.
During her trip to Greenland, alongside the Arctic V, she helped raise £18,000 for Ski4Cancer and
continues to be inspired by her charity work.

She frequents the pages of national newspapers, red carpets and Hello magazine often, holds 3
Guinness World Records, came 5th in the very popular ITV Dancing on Ice in 2012 and as
someone used to racing downhill at over 80mph doesn’t look to be slowing down soon despite
being mum to two young boys! 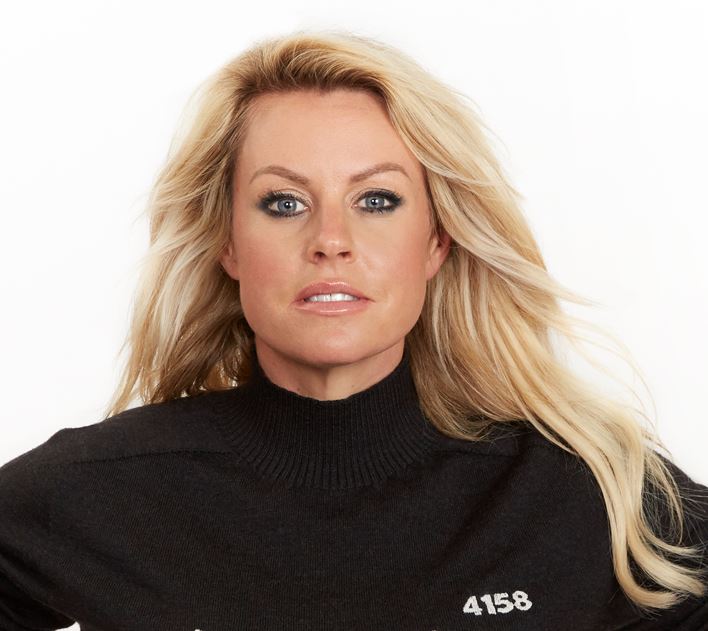