After 13 years as a 1st AD and Line Producer Gareth decided to move into Producing and formed Bedlam Productions in 2006 with partner Simon Egan.

In 2009, Gareth produced the British thriller Exam, which was nominated for a BAFTA and won Spirit and Dinard awards. International recognition followed soon after with the record-breaking, critically acclaimed 2010 film The King’s Speech. It went on to become the highest grossing British independent film of all time. It debuted at Toronto International Film Festival where it took home the celebrated Audience Award before winning seven BAFTAs (including Best Film and Outstanding British Film) and four Academy awards, including Best Film, presented to Gareth by Steven Spielberg. The film would eventually win in excess of 80 internationally recognized film awards and gross over $450m worldwide in theatrical receipts alone.

In 2012 Gareth produced his next feature, the moving drama Zaytoun, the first film to be made under the UK-Israeli co-production treaty. The film was selected to screen at the BFI London Film Festival, AFI Festival and Toronto International Film Festival, where it was awarded the Runner Up Audience Award.

In 2014, Gareth worked as an Executive Producer on the BAFTA-nominated British war film Kajaki. The True Story. The critically applauded feature, which supports major military charities, was released nationwide in November 2014 and was released on DVD, Blu-ray and digital platforms in June 2015. Gareth oversaw the direct distribution of the film in the UK, securing over 2500 screenings of this modestly budgeted war movie. Since the film's release, Gareth has begun working closely with Help for Heroes and is now part of their Brand Ambassador programme.

A fierce advocate of enabling young people from all backgrounds to enter the film industry Gareth actively supports a number of youth incentives. He frequently collaborates with the International charity Cinemagic that encourages and inspires young people with ambitions to work within the film industry. Recently he mentored Cinemagic students on the charity's debut feature film, A Christmas Star, starring Piers Brosnan and Liam Neeson. He regularly holds Masterclasses in Dublin and Belfast, using the opportunity to inspire and educate young people from both sides of the religious divide.

He also regularly supports Farnborough College Media Department in a number of their Film and TV training programmes. Gareth has used the notoriety from being an Oscar winner to deliver addresses at a number of schools, colleges and professional organizations such as Royal Institute of Architects, MI-5, Red Bull to name a few.

Gareth is a voting member of AMPAS, BAFTA, PGA and PGGB. He is also Honoree Fellow Ravensbourne College of Design & Communication where he lectures. 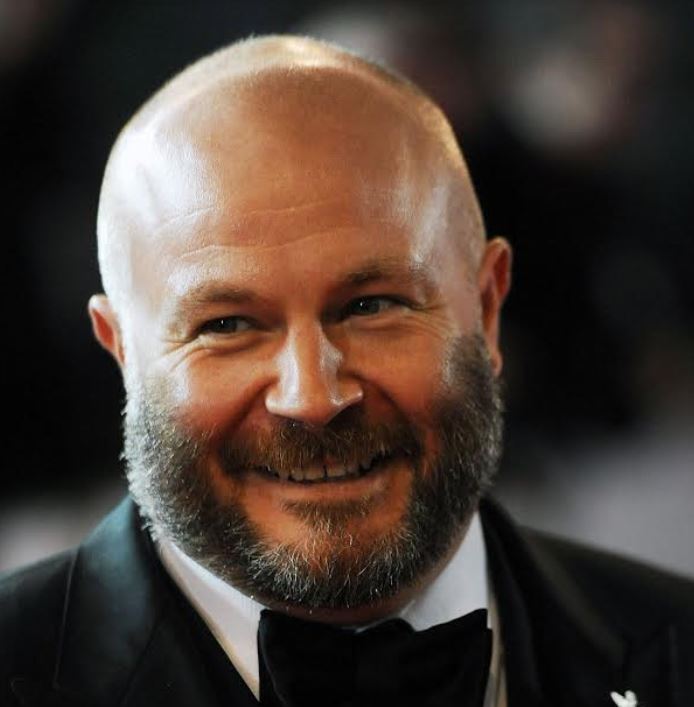