I led a review of British diplomacy for the UK Foreign Office in 2016, and on the future of the United Nations for the UN Secretary General in 2017. Plus a report in 2018 on the skills the next generation need to thrive in the 21st century.

My book on the future of statecraft, ‘The Naked Diplomat: Power and Politics in the Digital Age’, was published in June 2016 by Harper Collins. Forthcoming books are Ten Survival Skills for a World in Flux (Harper Collins, February 2022) and The Ambassador (Canelo, August 2022). 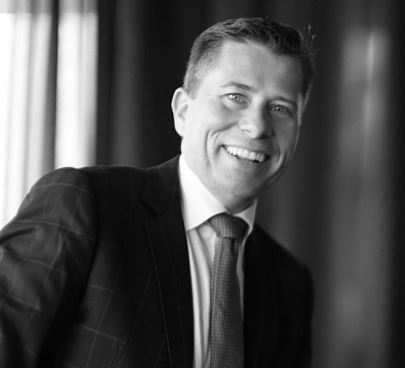