Full Name
Professor Steve Peters
Job Title
Consultant Psychiatrist
Speaker Bio
Steve is a medical doctor; he specialises in mental health and the functioning of the human mind and has dedicated his working life to help people get the best out of themselves and to be in a good place. His current and past experiences include: clinical director of Mental Health Services within the NHS at a district hospital, Consultant Forensic Psychiatrist and Undergraduate Dean at Sheffield Medical School. He has spent 20 years as an examination panel member at the Royal College of Psychiatry and has been an expert advisor to World Anti-doping Agency.

He has been a consultant to over 20 Olympic and national sporting teams including Liverpool FC, British Cycling, GB Taekwondo, England Rugby and England Football. Outside of elite sport, Prof Peters works with CEOs, senior executives, teachers, students, hospital staff and patients.

Steven Gerrard, Sir Chris Hoy, Ronnie O'Sullivan, Victoria Pendleton, Katarina Johnson-Thompson, Lee Westwood, Jonathan Trott and Raheem Sterling are people that have all spoken publicly about how Prof Peters has helped them during their career.

As an author he has written 4 books including the bestselling self-help book of all time in the UK, The Chimp Paradox, which has sold over a million copies - as per Nielsen TCM Chart 2020. His latest book is 'A Path through the Jungle', released October 2021.

Other achievements include attending Downing Street for winning the senate award twice for his excellence in teaching. 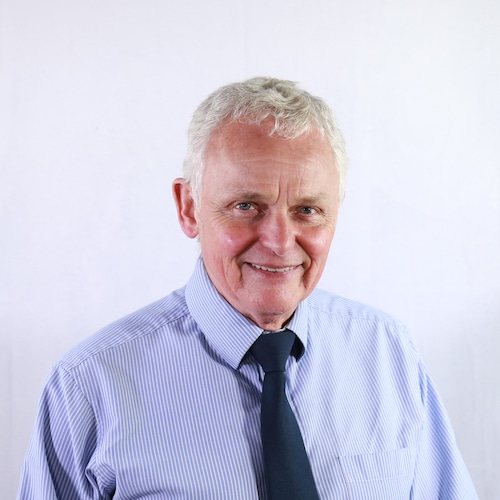