Prior to starting Second Curve, Tom spent two years at Tiger Management as head of the North American financial services team. Before that, he worked on the sell-side for 15 years, at Donaldson, Lufkin and Jenrette, PaineWebber, and Smith Barney. During that time, Tom was consistently ranked the #1 regional bank analyst in the annual Institutional Investor survey of investors.

In addition, Tom is a widely regarded as a financial-services thought leader. His research-oriented website, bankstocks.com, has a large following within the industry.

Tom grew up in the Chicago area, holds a B.A. in accounting and finance from Miami University, Oxford, Ohio. Tom began his investment career in 1980 as an equity analyst at Kemper Financial Services.
Speaking At
Keynote: What's Next for Banking and Bank Stock 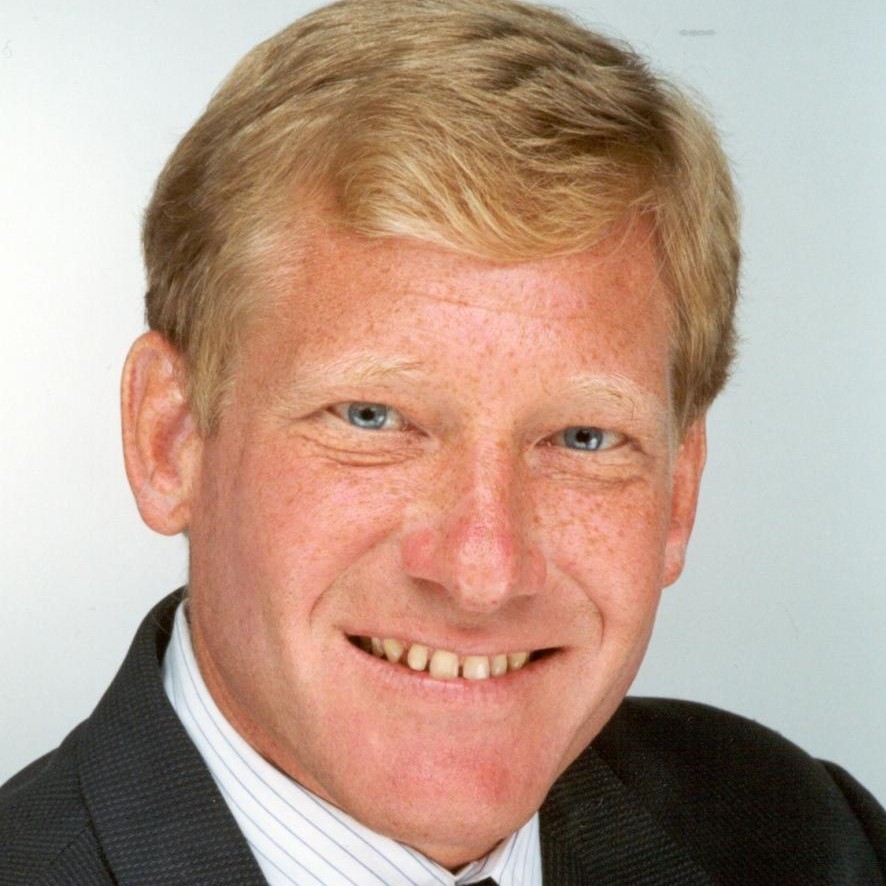